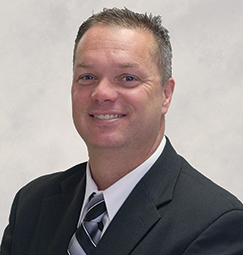 When Richard F. Hadley, Jr. was laid off from his job in waste management, he found himself at a crossroads. He could choose to wallow in disappointment or he could embrace the moment as an opportunity. He chose to embrace the moment to create his vision for a better future not just for himself and his family, but also for the world. The result is EnviroTek, which collects and processes kitchen grease and reclaims it for renewable energy. In less than four years, EnviroTek has created 37 jobs in the U.S. and abroad and is now turning a profit and is debt free. In this entrepreneur’s words, there comes a time when we all need to take a calculated risk, follow a vision, and create success. 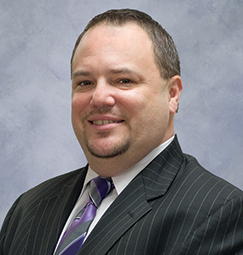 Frank H. Cann, Jr. bravely – or as he says, naively – quit a good-paying job back in 1999 to start a collections business with only $15,000 in his pocket. One second mortgage and several family loans later, his home and his family relationships were at risk. He has overcome financial obstacles, self-doubt, a national recession, and even a natural disaster – a 2006 flood that destroyed their offices. But he has done the only thing he knows how to do: persevere. It is that attitude and entrepreneurial spirit that has led to his success at F.H. Cann and Associates and his family’s coffee shop, the Coffee Cann Café, which currently employ more than 80 people – a number that he expects to more than double soon.