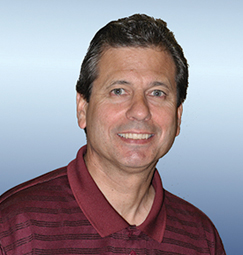 In his eight years as superintendent of the Salem, NH Schools, Michael Delahunty has had a dramatic impact on the quality of education in the district. Just a few of the significant accomplishments during his tenure were development of a new teacher evaluation system; introduction of the town’s first public kindergarten program; institution of a new district-wide writing program; and passage of the community’s first school facility renovation bond in nearly twenty years. During that time, he also managed to squeeze in a doctoral studies program at Boston College, of which he is in the final stages.